January 2022
Go Back to All Albums 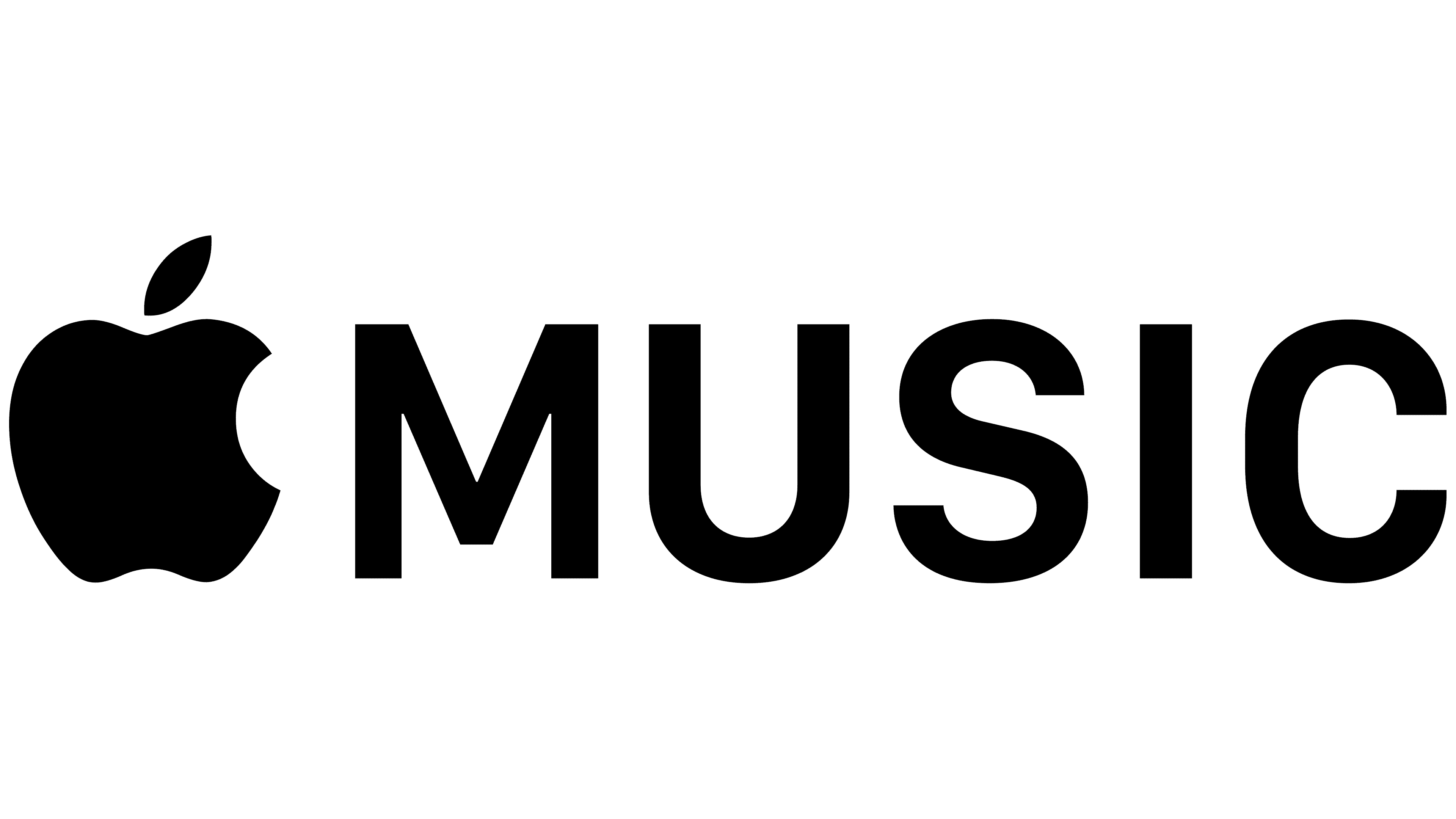 “New Future” is an album recorded by Loud Apartment in 2021 and released on January 7th 2022. The album builds on the sound of “System Breakdown” which was released in 2020. It features the same personnel with the addition of vocalist Garrison Hawk who co-wrote and sang on two of the songs. The album was produced by Bill Laswell and features Nevaris, Bill Laswell, DJ Logic, Lockatron, Will Bernard, Peter Apfelbaum, and Garrison Hawk. It was engineered by James Dellatacoma and mastered by Michael Fossenkemper.

“Simply said, New Future had us bouncing and barking in tandem and in swift time as Rhythm and Rhyme sets things off. Resonance clad rhythms and dub spurted inserts hits ears first, the rhythmic coaxing already in hips before Nevaris A.C strolls in with his ever potent tones. The expected bite and snarl is in his words but this time around they focus on the hope which can be shared in a time of global and intimate anxiety and with varying resourcefulness across the release.”